Back in 2003, researchers decided to see how good the DASH Diet is compared to the Standard American Diet.

They designed a twelve-week trial with a two-week run-in where the diet over those two weeks contained 37% total fat with 16% of calories from saturated fat.

With 100 subjects participating, 50 were randomized to consume the DASH Diet while the other 50 were on their own to eat as they wished – this second group was the “control group.”

This particular study was well-designed – it not only sought to investigate the impact of diet on cholesterol levels, but also C-Reactive Protein (CRP), a marker of inflammation in the body that we understand is a pretty good predictor of cardiovascular risk – more so than cholesterol levels.

So, what happened after three months on this “better” diet?

Not much in the way of benefit. In fact, some findings were downright scary and the conclusions in the abstract only hint at how poorly some on the DASH Diet fared compared to the control group, “the presence of increased CRP was associated with less total and LDL cholesterol reduction and a greater increase in triglycerides from a reduced-fat/low-cholesterol diet.

These findings document an additional mechanism by which inflammation might increase cardiovascular disease risk.”

Notice, the researchers don’t say anything in their conclusions about how we might need to re-think our dietary recommendations, especially in those with elevated CRP levels? How about I show you what happened, what the data actually tells us?

First, here is the full-text of the article Inflammation modifies the effects of a reduced-fat low-cholesterol diet on lipids: results from the DASH-sodium trial.

Those placed on the DASH Diet had median baseline cholesterol levels:

When the group was divided into those who had a baseline CRP below or above the median the results were indicative of how damaging a low-fat diet can be. For those with CRP below the median CRP of 2.37 the following happened:

No one can argue – they did pretty good. Not blow your socks off impressive, but they didn’t get appear to get worse and their TC/HDL and LDL/HDL Ratios did improve slightly.

Keep in mind though, the diet did nothing to reduce their level of CRP though. We’ll get to that in a moment. For now, let’s see how those with CRP levels above the median fared…

This “unfavorable outcome” on these subjects’ health occurred in just three months and the best the researchers could do is bury it in the full-text rather than make it very clear in their abstract that the difference isn’t just the minor inconvenience of “less total and LDL cholesterol reduction and a greater increase in triglycerides from a reduced-fat/low-cholesterol diet” but statistically significant differences that had real potential to negatively impact health if such changes continued with eating such a diet over the long-term.

Not only did the diet result in an “unfavorable outcome” for these individuals, but when it did not change their CRP level that means that this change increased their relative risk for a cardiovascular event – basically increased their risk to have a heart attack.

Let’s explore why the CRP levels were important here – not just for those with above the median levels, but also those below the median. First, the researchers interpretation that those with CRP below the group median had a favorable outcome with the diet is misleading in my opinion. While the diet did have an effect on cholesterol levels and ratios, it had NO EFFECT on the CRP levels of the subjects following the DASH Diet.
The abstract states this “The DASH diet, net of control, had no effect on CRP.”

If we use Ridker et al’s assessment of risk, developed in the New England Journal of Medicine publication of Comparison of C-reactive protein and low-density lipoprotein cholesterol levels in the prediction of first cardiovascular events, we find that the baseline risk of those assigned the DASH Diet was a relative risk of 2.9. That is, when they started the DASH Diet they already had a 2.9 times greater risk of a cardiovascular event than someone with a “normal” CRP value of 1.6 or less. Let me be clear here – 1.6 may even be considered high if we use the Framingham data as a benchmark, but for now, let’s stick with the Ridker et al method to assess risk.

Because their CRP didn’t change, even the change in their cholesterol and TC/HDL didn’t improve their relative risk. It actually made it worse! We must consider that the diet did not change their CRP level when determining risk here and use the value they used – 2.37. In Ridker et al’s assessment protocol, that level combined with a TC/HDL ratio of 3.86 translates to a relative risk of 3.5 times greater risk of a cardiovascular event than someone with a “normal” CRP value of 1.6 or less. Did you catch that? The relative risk increased from 2.9 to 3.5!

For those who had a CRP above the median, we again must maintain no change in CRP from baseline, as the data suggests. Here, the change in risk is dramatic because the TC/HDL Ratio changed so much. For those eating the DASH Diet who had a CRP above the median, the resultant change in their TC/HDL Ratio increased their relative risk to a 4.2 times greater risk of a cardiovascular event than someone with a “normal” CRP of 1.6 or less. Their relative risk increased from 2.9 to 4.2!

Let me be clear here – Ridker et al published their work almost a year before this DASH Diet trial – yet the researchers didn’t even consider discussing the implications of the findings in terms of relative risk. Instead, they couched their words with phrases like “less favorable” and “likely relationship” between diet and lipids without any real fear the DASH Diet might not just cause an “unfavorable” outcome in terms of lipid values (cholesterol readings) but real-world problems, like an increased relative risk for cardiovascular events!

Ridker et al aren’t the only ones to find such a disturbing relationship with CRP and relative risk either!

In October 2001, the International Journal of Obesity and Related Metabolic Disorders published findings from Pannacciulli et al, C-reactive protein is independently associated with total body fat, central fat, and insulin resistance in adult women. Their findings – Our study has shown an independent relationship of central fat accumulation and insulin resistance with CRP plasma levels, thus suggesting that mild, chronic inflammation may be a further component of the metabolic syndrome and a mediator of the atherogenic profile of this syndrome.

In June 2001, the journal Atherosclerosis, published The association of c-reactive protein, serum amyloid a and fibrinogen with prevalent coronary heart disease–baseline findings of the PAIS project, which concluded that “CRP, SAA and fibrinogen, which are markers of inflammation, were positively and significantly associated with prevalent CHD.”

Their simple conclusion that some realize a less benefit from the DASH diet totally fails to recognize that neither group reduced their relative risk for a cardiovascular event – in fact, both groups had an increased risk after three months – one group more so than the other – but both still increased their risk!

And now, some three years later, with even more trials completed, even more data showing the same miserable effects, we’re still being told that DASH and other low fat dietary approaches are better for us!

Better than what? Perhaps better at increasing relative risk?

We’re told it’s better, but for some reason no one can tell what it’s better than – and don’t forget we’re not told about the risks to many of us from these “better” diets – risks that are clear as day when you look at the data and not just rely on the basic information in the abstract! Not a peep from the AHA about this finding or any caution about how this dietary approach – DASH – may really negatively affect someone with a high CRP level.

Don’t you think it’s time we took this stuff seriously and actually looked for a dietary approach that works as promised – ya know, one that does optimize health and well-being over the long-term, that does reduce the risk of disease and premature death and that is based on evidence instead of prevailing dogma? 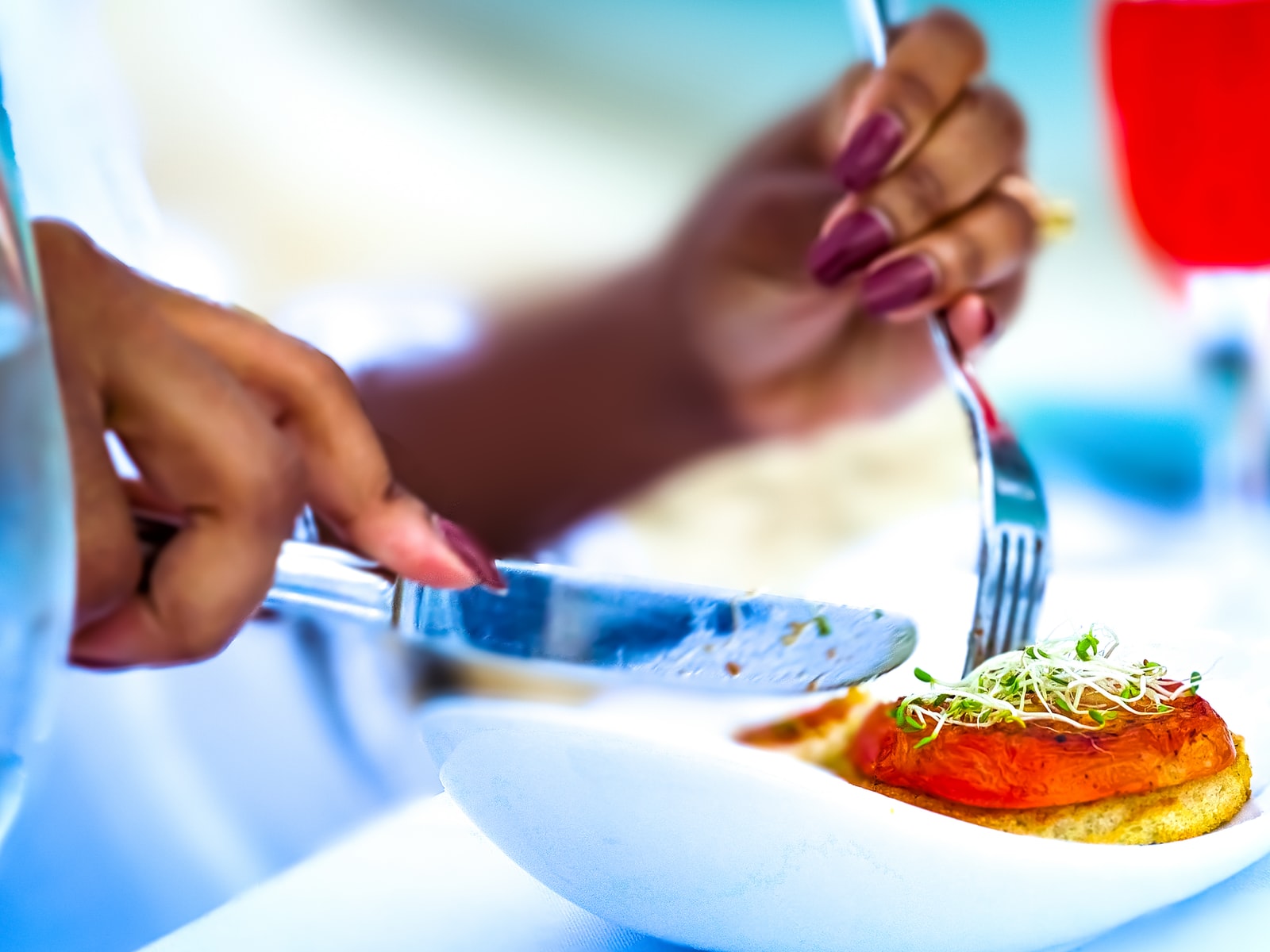 In this post, I will outline the best low carb diets for weight loss and assess which one is best 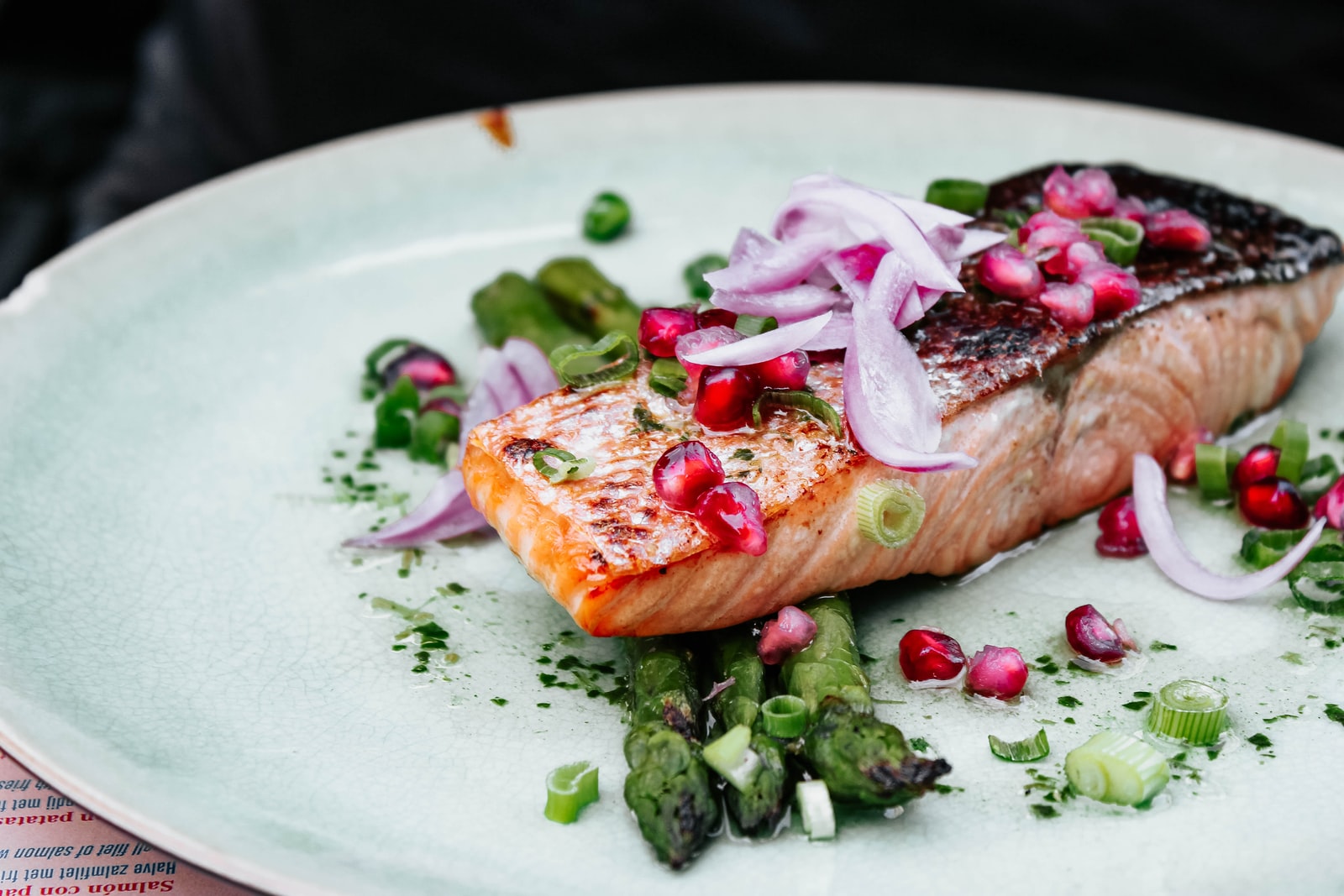